Working with high calibre athletes and executives, Matt Griggs has built a holistic program designed to evolve the culture of high performance teams and their leaders. ‘The Nature of Success’ corporate program provides a map to understanding and strengthening your intrinsic value, creates a state of mind that is focused and fearless + promotes skill and knowledge acquisition & performance tools/habits to achieve success based on World Champion methods.

∞ There are different price brackets and offerings to suit your company structure and budget. Typically, leaders and future stars wanted to be fast-tracked, go through The Nature of Success program 1-1 with one of the program facilitators, with wider staff participating in the online program, or small groups, which can be supported by off-sites, keynotes, work shops and webinars, in person or via video-conferencing.

Challenge: Invisalign Australia Pty Ltd is a fast growing company and in 2013 it was acquired by Align Technology, Inc. Will Hay was promoted to MD for ANZ and was responsible for the successful integration whilst maintaining high growth.

Solution: Matt Griggs was engaged to deliver ‘The Nature of Success’ program with Hay on a 1 – 1 coaching level. The ‘Personal and Professional Development Program’ looks at 5 steps to managing all aspects of growth. Starting with Self-Awareness, Personal Performance, Performance and the Playing Field, Finding the next level and Mastery. Sessions alternated between teaching the 5 steps and Kelee Meditation.

Result: Hay became focused and present. More clarity and awareness was achieved in each moment rather than external stress and worries. Management become comfortable with the unknown future and what that might bring – instead of focusing on where he was personally and where the business stood. The energy wasted on rehearsing possible scenarios stopped and the focus was on the ‘where we are right now’. This reduced anxiety and gave Hay the space to understand and deal with new things as they happened in real time. The shift of focus was from ‘Results’ to ‘Performance’. Hay needed to deliver results but if a target was missed he was able to detach from the negativity associated with this and develop a new culture of – either the target was set too high or the team didn’t execute properly so what are we going to do about it?

Hay became aware of the mental blocks associated with fear, the impact that this can have on work / life and how to effectively deal with it. From a work perspective, Hay dramatically increased his ability to deliver in a fast growing and changing company, but more importantly do it with a good feeling with less impact of whatever might be going on around him.

Challenge: The Facebook team were experiencing rapid change which was compromising perspective and direction. Mental blocks, high expectations, lack of work/life balance and pressure to perform at an unusually high level sometimes prohibited the team from really being able to see the opportunities with a clear head. We were fixated with the future and unable to operate with presence, which bred frustration and ultimately, limitations.

“We were all programmed to achieve at a high level, to reach greatness, but the steps to get to peak performance were missing. We needed a better formula. A formula to coach balance not only at work, but in life” says Paul.

Solution: Matt delivered a “Peak Performance” offsite workshop with the marketing team to deep dive into the mind and performance and provide tools to clear the mind and reach a new level in all aspects of business and life. The workshop gave insight from the sporting world of peak performance and how World Champion methods in surfing could help a business like Facebook. Matt introduced an understanding of technical, tactical, physical and psychological excellence, in particular the mind-set involved with ‘Peak Performance” and how to detach from mental limitations and mindless distractions to stay on point.

“Matt’s 1 day session was transformational. There was immediate clarity with everyone on what was happening. We also knew this wasn’t a quick fix. But Matt gave us the tools to make the changes. Changes that we would own and activate. On the backend of our session with Matt, we were able to identify a few key players in the office to work some 1 on 1 sessions. Those sessions really helped identify some key gaps” quotes Paul.

Result: Taking onboard the teachings from the workshop the team were able to practice greater mental focus and clarity. They found a way to practice how to detach from mental blocks to become more efficient and effective in their daily work. With a personal success plan the team were able to strengthen their immune system to support over-all health and well-being which then drove to great productivity, positivity, creativity and happiness.

Challenge: After period of rapid growth in the business, Kim identified a need for her core team to reach peak performance by gaining greater self-awareness in order to continue producing award-winning campaigns for their clients.

Kim felt that this coaching was far more beneficial than investing in traditional training, as self-development would benefit her team’s personal and professional life.

Personally, Kim also understood that in order to be the best possible leader for Klick she had to identify and overcome her own mental ‘blocks’.

The Personal Coaching program focuses on key steps to achieving and mastering self awareness including calming the mind, Kelee Meditation, physical health, high performance protocols and understanding control and the external environment.

Result: Each team member identified what his or her ‘block’ was (many found this was ‘fear’) and took progressive steps in taking back control over their mind, and therefore their everyday actions.

Several team members literally called the sessions ‘life-changing’ – citing improvements in efficiency, focus and the ability to be present.

Kim has noticed a marked change in those who undertook the program, and as a result has put the rest of her team onto the program, believing in its ability to create remarkable and meaningful behavioural improvements.

On a personal level, Kim finds herself calmer and focused, giving her the ability to tackle issues that would normally clutter her mind with a renewed clarity and detachment from negativity.

The changes made within the team led to Klick winning the 2015 CommsCon Employer of the Year Award.

How to get started?

Please feel free to contact Kate to set up a meeting (kate@thenatureofsuccess.com.au) to see how we could potentially do work together. 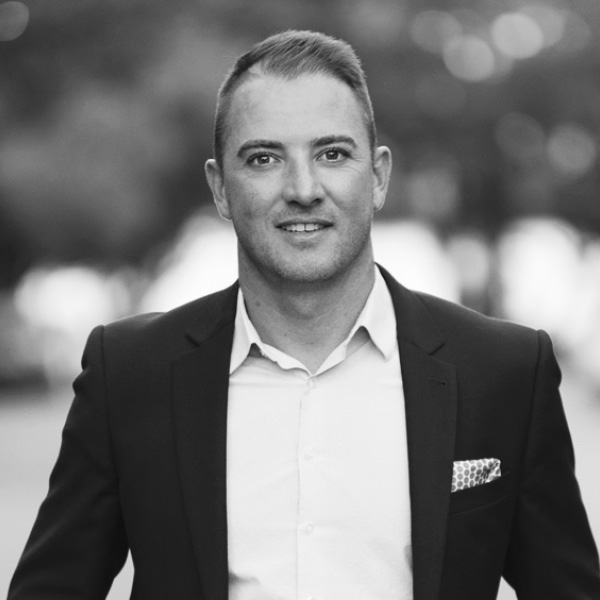 Matt has in-depth wisdom in a wide range of high-performance areas. His calming influence and considered advice is of the highest standard, which provides immense comfort in a fast-paced corporate environment. Matt has a life-changing meditation program and he will guide you to become the very best person you can be. Matt will delve deep and expose you to living a free life, living in the moment, for the moment and adding positivity to those around you 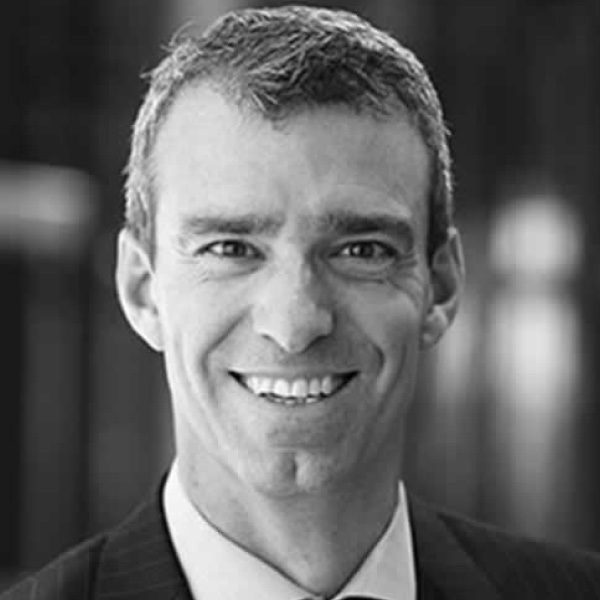 As a young partner in a major Australian Law Firm, I wanted a better work / life balance and t o be truly successful and content, long term! Through Matt’s coaching, i now have the skills, habits and knowledge and achieve this. 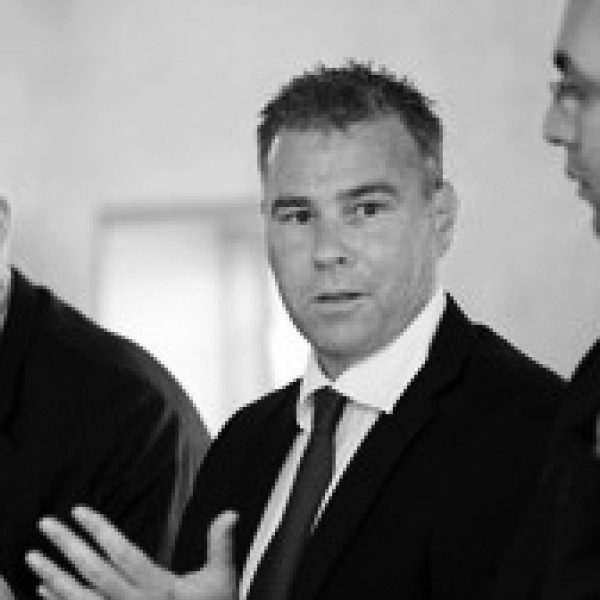 Matt Griggs has taught me to be present and in the moment, and not be dominated by continuous thoughts. I now refer to this as being in the zone. Running a business has its challenges and Matt has given me the ability to remain calm with a clear mind no matter what circumstance. This is having a positive impact on myself and those around me 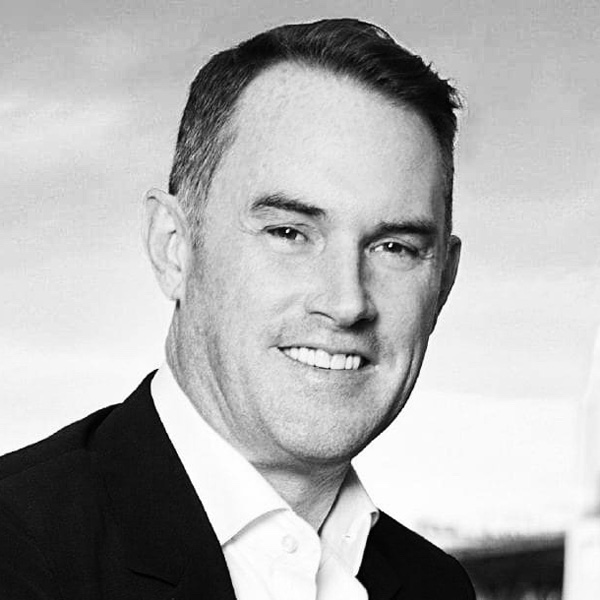 Great presentation today Matt many thanks. I will encourage as many of our Agents as I can to embark on this journey with you I know your work & process will benefit them greatly. Many thanks for inspiring & looking after our team today. 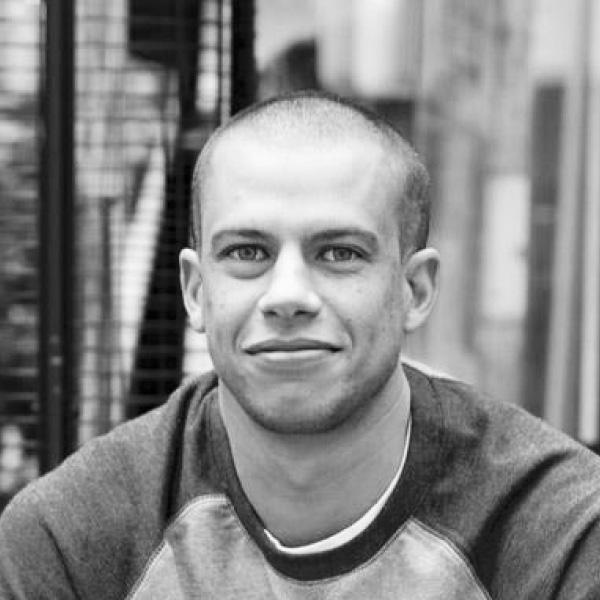 I’ve been seeing Matt as my coach for almost a year, and what an almost year it’s been. Without it sounding like a bunch of mumbo-jumbo, Matt has helped me identify what makes me stand out from others, and helped me hone these skills to the point where I feel I am excelling. The key to this success – Kelee Meditation! What a difference it makes! If you are interested in truly developing yourself, be it personally or professionally, I encourage you to attend one of Matt’s sessions. 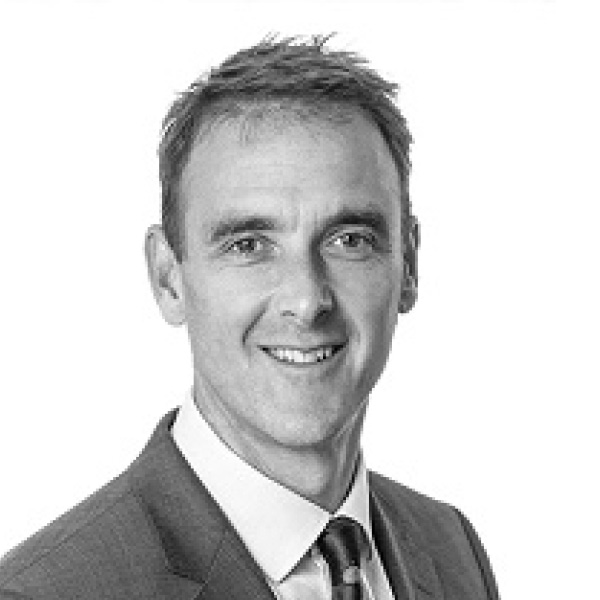 Matt’s program is a fascinating journey of self-awareness. It has inspired me to perform at a higher level in all aspects of my life. I strongly recommend it to everyone. 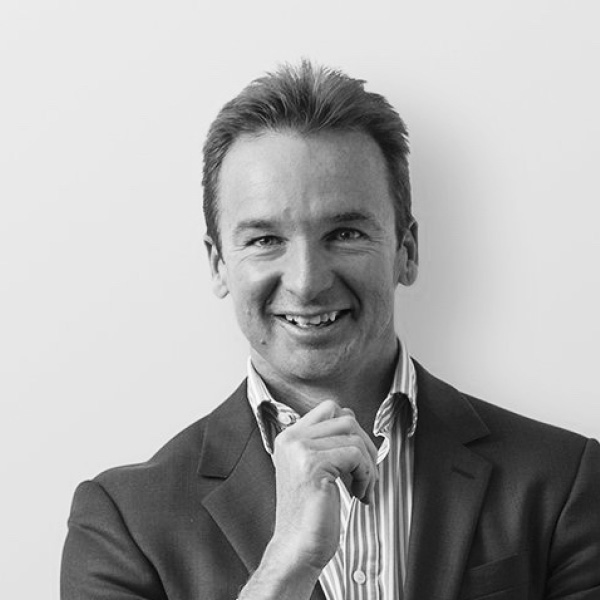 Matts ability to identify, understand and focus on what matters to you at any point in time, is at a level I have never experienced before. His Personal high-performance coaching was booked with the intention of assisting with the challenges life was delivering whilst juggling a demanding business/ career. The techniques Matt has armed me with have had a greater effect than I could have ever imagined for. His guidance is also something I don’t believe I could have received elsewhere. For this, I am forever grateful. 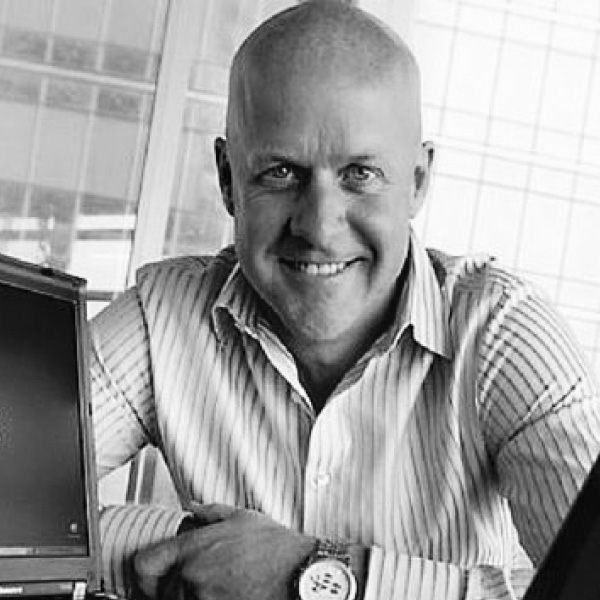 Over the years I’ve had several coaches, both business and sport. Matt has managed to find the perfect blend of adding value in both areas. I’ve never met someone who truly invests the time up front to get to know you on a really deep level and work with you on your journey towards self-improvement and what it means to be operating in peak performance. My life has changed in a meaningful way as a result and would recommend him to anyone who wants balance and focus on the things that matter in their life.